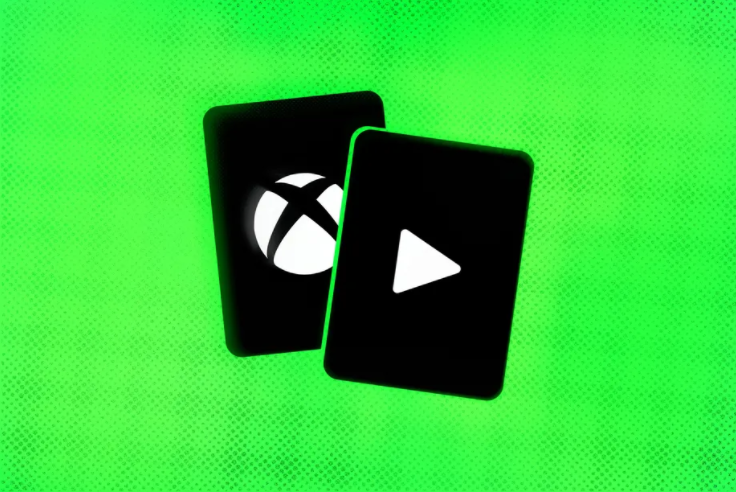 Microsoft is starting to test its Xbox Cloud Gaming (xCloud) integration with Xbox consoles today. Some Xbox Insiders in the Alpha Skip-Ahead and Alpha rings will be able to access the xCloud integration today, a feature that lets you click play on an Xbox Game Pass game and stream it immediately.

This new xCloud integration will allow Xbox owners to try games before they fully download them and potentially demo or try before you buy in the future. More than 100 Xbox Game Pass titles will be available as part of this initial xCloud integration, and Xbox players can even jump into multiplayer games as soon as friends send an invite.

Games that are compatible with the xCloud integration will appear with a cloud symbol next to them, indicating you can stream them instantly. Microsoft will support 1080p 60fps streams of games through this integration, just like the regular web streams of Xbox Cloud Gaming. This feature isn’t being positioned as streaming for 4K TVs and more of a try before you download bonus.

Microsoft is starting testing with a “random subset of Alpha Skip-Ahead and Alpha Insiders” today, and the company will expand to other testers over time. Microsoft has promised xCloud integration will appear on all Xbox consoles by the end of the year, which will mean the Xbox One will be able to eventually stream Xbox Series S / X exclusive games like Microsoft Flight Simulator and The Medium.