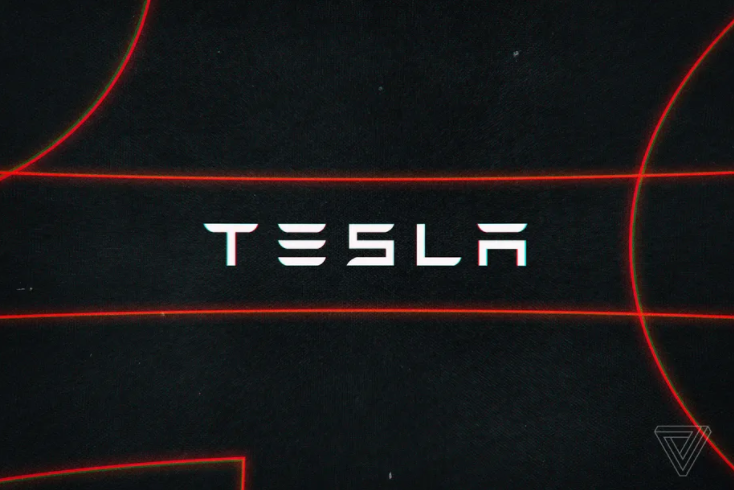 Tesla is making owners who opt in to the controversial beta version of its “Full Self-Driving” software sign non-disclosure agreements and is also discouraging them from sharing video clips that show the driver assistance system making mistakes.

According to a copy of the NDA obtained by Vice, Tesla tells those who sign the document that “there are a lot of people that want Tesla to fail; Don’t let them mischaracterize your feedback and media posts.” The company also says owners in the beta should “share on social media responsibly and selectively” and “consider sharing fewer videos, and only the ones that you think are interesting or worthy of being shared.”

Tesla has allowed a small group of die-hard owners to test the beta version of the “Full Self-Driving” software for about a year now. Some of them take their roles as “beta testers” quite seriously and try to find flaws in the system in an effort to help Tesla make the software better. Many also film themselves traveling around with the software running. Some compress their longer drives into supercuts, speeding up the footage to emphasize just how far the software can take them without human intervention. Others post the raw footage, warts and all.

(As always, to be clear: this software does not make Tesla’s cars fully autonomous. Tesla CEO Elon Musk has himself even said that he believes the “feature complete” version of the software his company calls “Full Self-Driving” will, at best, only be “likely” to drive someone from their home to work without human intervention and will still require supervision. That does not describe a fully autonomous car.)

This whole process — the years of unfulfilled claims of being able to make fully autonomous cars, the idea of beta testing in-development drivers assistance software on public streets with untrained owners behind the wheel — has drawn Musk and Tesla a lot of scrutiny. Recently, though, a clip from a video originally shot by Tesla owner and investor Galileo Russell went viral and charged the conversation even more.