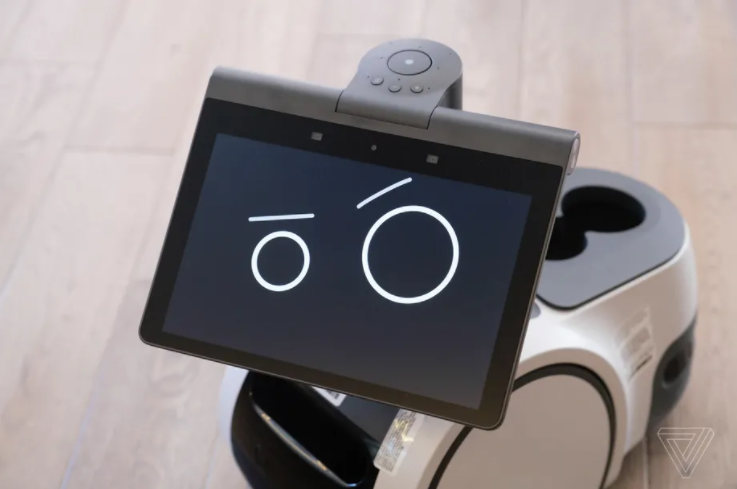 Amazon announced a home robot called Astro during its fall hardware event today, September 28th, which is designed to serve as a helpful mobile assistant that can navigate around the main floor of your home. Amazon promises Astro will be able to patrol your home while you’re away, carry small objects from room to room (as long as a human places the object in its storage compartment), follow a person around with its periscope camera while on a video call, play music, and play games with children, as well as carry out a bevy of other small tasks. It’s essentially an Echo Show 10 on wheels, complete with Alexa support, mixed with some of the expectations of a robot vacuum sans vacuuming — room assignment, navigation, and self-charging via a dock.

The Astro is being made in small quantities to start, as Amazon figures out exactly what the robot will be capable of in a larger amount of people’s homes, so it’s starting it off as an invite-only product. The Alexa-enabled assistant robot will ultimately cost $1,449.99, but it’s available as part of Amazon’s Day 1 Editions program for $999.99 and comes bundled with a six-month trial of Ring Protect Pro service. You can submit invite requests on Amazon, and the company has indicated that it will begin granting invitations and shipping Astro devices to US customers “later this year.”